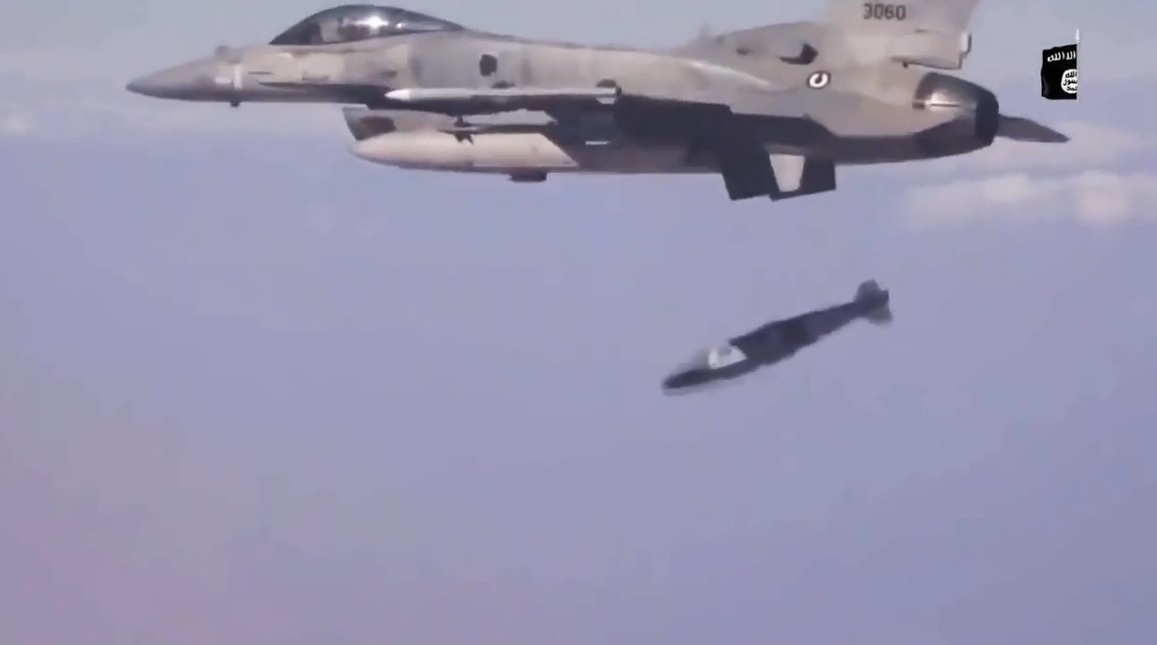 4:76 "Those who believe fight in the cause of Allah (i.e. world domination 8/39, 9:33 '… to PREvail over ALL religion[systems]'), and those who REJECT Faith Fight in the cause of Evil: So fight ye against the friends of Satan 98/6: feeble indeed is the cunning of Satan."


"The COMPLETE INFIDEL'S GUIDE to ISIS"

… is rooted in the Qur'an. The Muslim holy book says STRAIGHTFORWARDLY, "When you meet the unbelievers, strike the necks" (47:4).

… realize that the Islamic State is acting IN FIDELITY with the Qur'an.