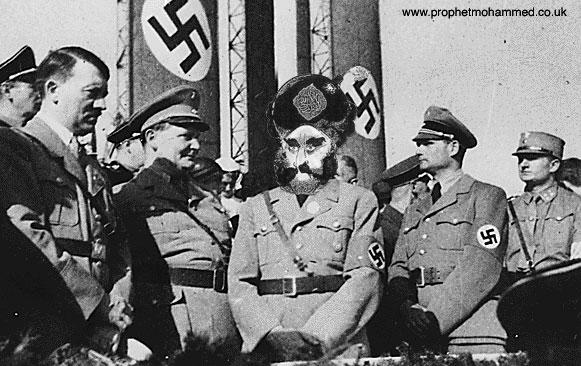 Final holocaust, now from the believers '… so kill him.' '… and the Muslims would kill them' 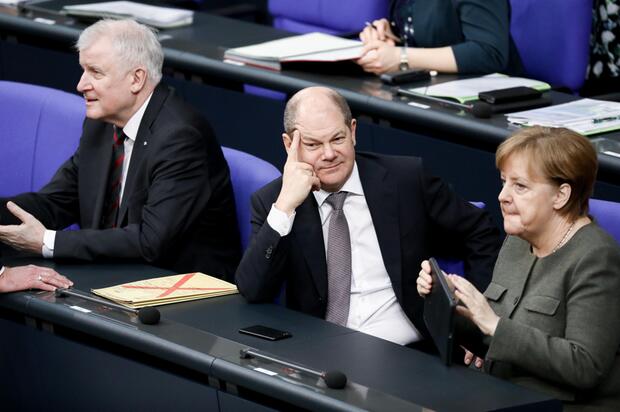