In Video of Execution, Reign of Taliban Recalled 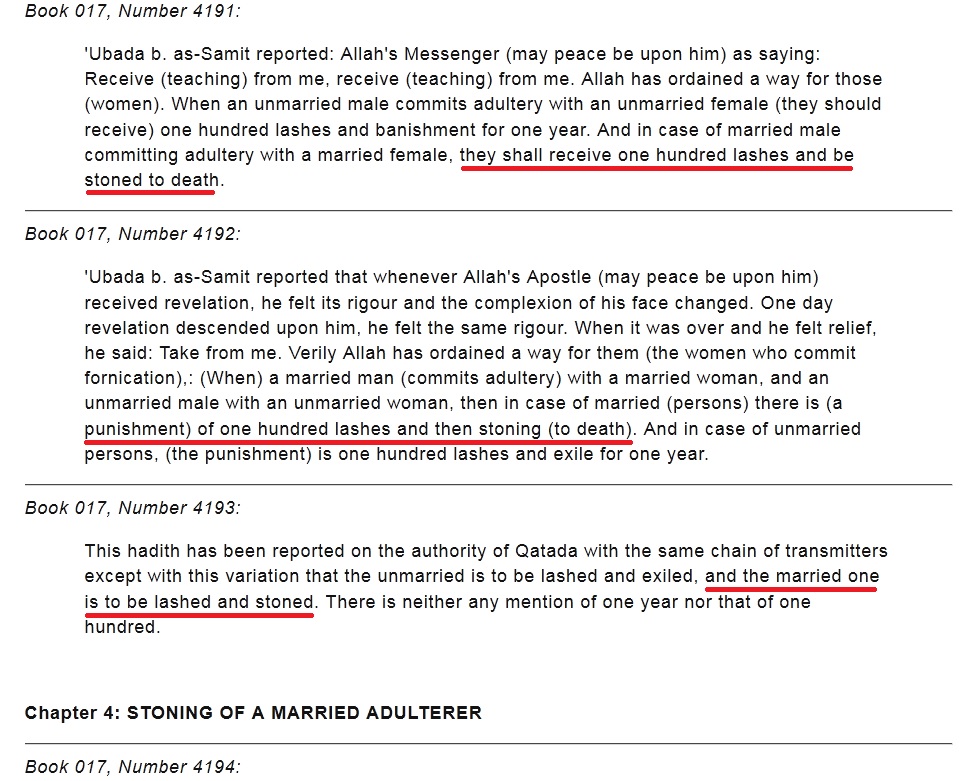 (video) "Husband caught on camera shooting her nine times while cheering villagers looked on, then said 'take my video' ...."


A woman shot from behind
WOW ... what a "brave SUPERman"

"An alleged adultery has been shot dead near Kabul in broad daylight. About 150 men saw the cruel executions - and hailed the crime.

...On Sunday in Tokyo should take place in Afghanistan donors conference. U.S. claims to the sponsors could assure the country over the next four years up to 16 billion dollars in aid." (in reality jizyah 9:29)

July 8, 2012 Hendryk Broder orig. German
It must have been moderate Taliban ...

The record shows a turban-clad with a man who shoots at the eyes of about 150 cheering men five times with an automatic weapon on a woman kneeling on the floor. One observer says: "It is Allah's command that she is executed."

BUT Allah refers to take Muhammad's example 59:7 which only comes through his hadith, e.g. "...And in case of married male committing adultery with a married female, they shall receive one hundred lashes and be stoned to death." to Saheeh (Most authentic) Muslim Number 4191 Book 17 "The Book Pertaining to Punishments Prescribed by Islam (Kitab Al-Hudud)" 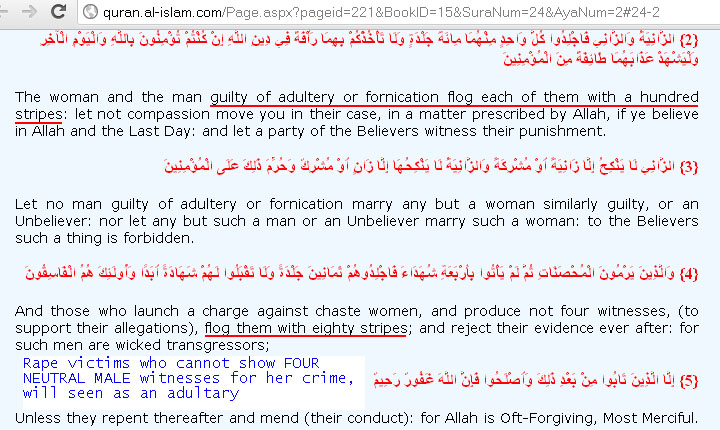