'The EU is Coming to Close Down Your Free Speech … promised to remove 'hate speech' and expressions of 'xenophobia™' from the Facebook website.'

Tafsir, explanation of the 'Ayah of the Sword' '… means, on the earth in general, … This way, they will have NO choice, but to die (mutilation) or embrace Islam, …'

latest chapter 9, the declaration of open-ended war against the kuffar (unbelievers) 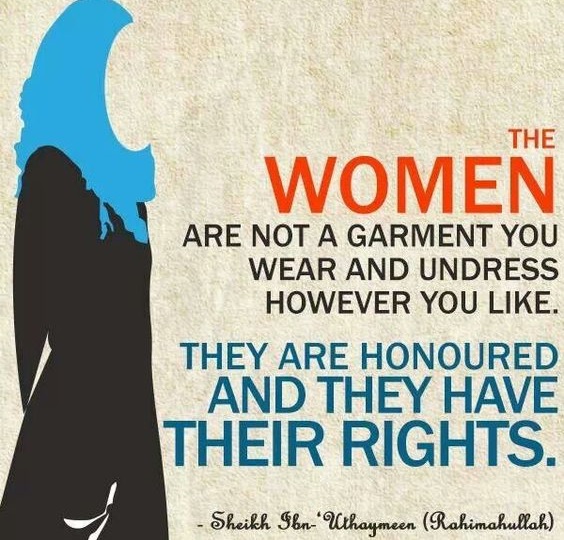