The beauty bride of Safiya bint Huyai bin Akhtab was married in force by Muhammad, after her husband was killed through Muhammad himself by conquering Fort of Khaibar

... This young and beautiful 17 year old newly wed Jewish young lady was among those captured women and children at the war of Kaybar. ..."

Muhammad's Violation of the Qur'an

"...Her husband had been killed while she was a bride. So Allah's Apostle selected her for himself (forced marriage) and took her along with him till we reached a place called Sad-AsSahba,' where her menses were over and he took her for his wife."

Narrated 'Aisha:
I said, "O Allah's Apostle! A virgin feels shy." He said, "Her consent is (expressed by) her silence."

that the Prophet married her when she was six years old and he consummated (nice word for raped) his marriage when she was nine (lunar)years old, and then she remained with him for nine years (i.e., till his death).

Forced marriage: A six-year-young child does not know
what the word "marriage" means

In Arab countries a women has to consent her marriage,
or it is NULL & VOID 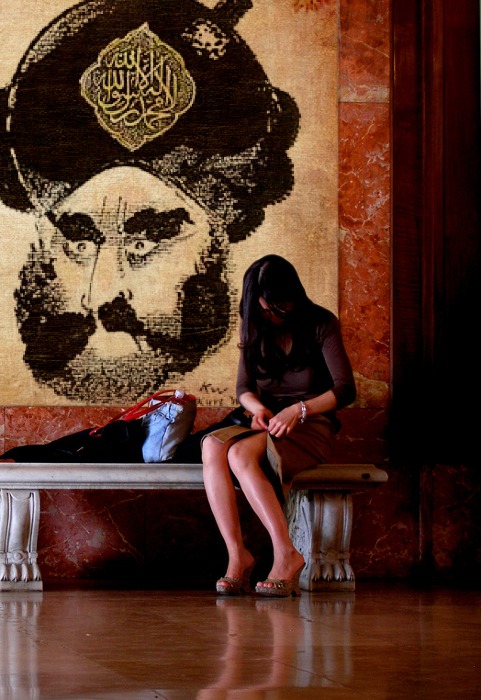