April 2015: ISIS(L) beheads soldier of Assad with a sword

8:17 "It is not ye who slew them; it was Allah … He might TEST the Believers by a gracious trial from Himself" 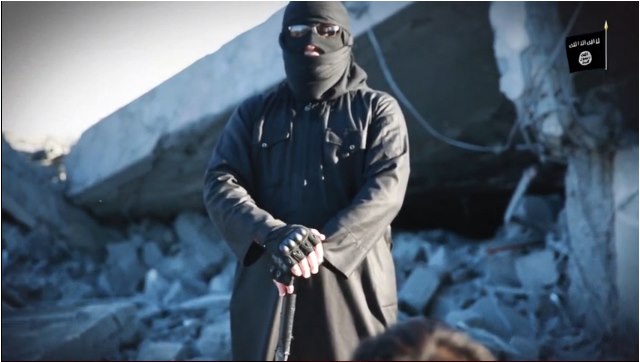 … as REVENGE for murdered Muslims (-0:27) to the pervert death cult

Allah, the coward sadist — Q. 10:4 “… draughts of boiling fluids… because they did reject Him.”