(video) Video: The reason why jihaad is prescribed

fatwa No. 34647 The reason why jihaad is prescribed

Why do Muslims wage jihad?

Praise be to Allaah.

Allaah has enjoined jihad for His sake upon the Muslims, for the great benefits that result from that and because of the harm caused by abandoning jihad, some of which are mentioned in Question no. 34830.

Some of the reasons why jihad for the sake of Allaah is prescribed in Islam are as follows:

1 — The main goal of jihad is to make the people worship Allaah alone and to bring them forth from servitude to people to servitude to the Lord of people. Allaah says (interpretation of the meaning):

"And fight them until there is no more Fitnah (disbelief and worshipping of others along with Allaah) and (all and every kind of) worship is for Allaah (Alone). But if they cease, let there be no transgression except against Az-Zaalimoon (the polytheists, and wrong-doers)"

So fight them until there is no more shirk, and none is worshipped except Allaah alone with no partner or associate, and trials and calamities, which are disbelief and polytheism, are lifted from the slaves of Allaah on earth, and religion is all for Allaah alone, and so that obedience and worship will be devoted to Him alone and none else.

'… Allah's Apostle said: "I have been ordered (by Allah) to fight against the people until they testify that none has the right to be worshipped but Allah…' —Bukhari, Book of Belief, Hadith 25


al-Tafsir on Quran 2:216 "Prescribed for you, obligatory [for you], is fighting, disbelievers, though it be hateful to you, by nature, because of the hardship involved. ..." 100 KB 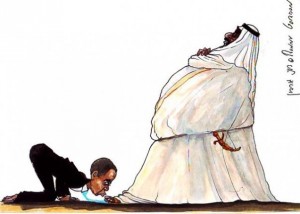 108 KB '… Fighting jihad is prescribed for all Muslims (2:216). Jihad stands on two legs. One is terror and the other is deception or Taqiyyah. Both are essential for the advancement of Islam. Militants do jihad with violence and moderates do jihad with Taqiyyah. Moderates hold you down infidels while militants cut your throats…' 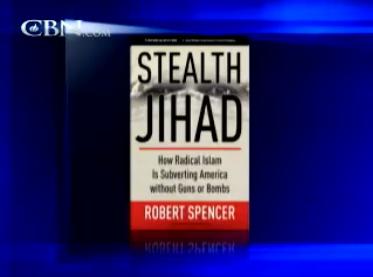