THE GATES OF HELL

… Yes, it's a 'cultural thing' alright; interestingly, the 'culture' is Islamic.

(Muhammad retold this vers of the Old Testament)

Muslims are treated like children in the kindergarten, who were forbidden to ask questions about Islam Quran 5:101-102 & Bukhari Volume 2, Book 24, Number 555 ..,"Allah has hated for you three things: ...3. And asking too many questions"

UPDATE: Iranian court sentences man to be blinded with acid ...this phrase has always been understood in Judaism as limiting excessive vengeance, not encouraging it....
Only an "eye for an eye" and not do vendetta (common in that time) what Jesus Christ later canceled with 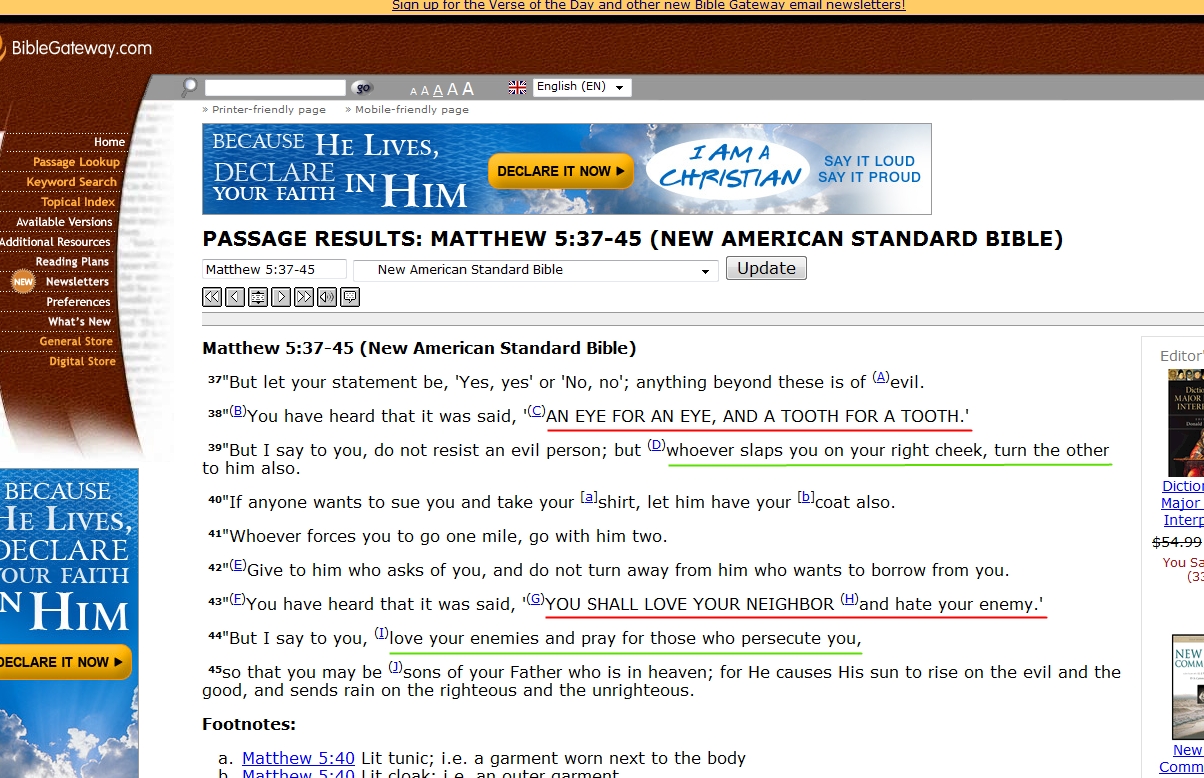 “Whoever rejects qiyâs in principle is certainly mistaken in his thinking, and should be deemed as sinful.” 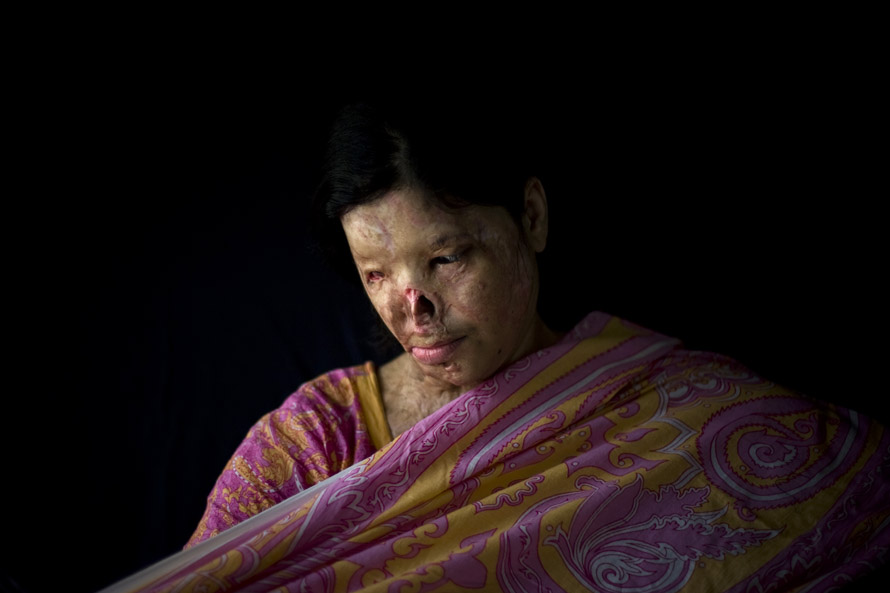 Kanwal Kayum, 26, adjusts her veil as she poses for a photograph in Lahore, Pakistan, Sunday, Oct. 26, 2008. Kanwal was burnt with acid one year ago by a boy whom she rejected for marriage. She has never undergone plastic surgery. (AP Photo/Emilio Morenatti)


Islamic Barbarism: Disfiguring Women by Acid Attack Under the Qisas law of Pakistan, the perpetrator may suffer the same fate as the victim, and may be punished by having drops of acid placed in their eyes.[27]

... Although the meaning of qiyas now is clear, it was during the development of the first Muslim law schools often used in a very confusing manner....

While Shafi'i would be the one to define the rules of fiqh, by including qiyas, he wrote in his "Risala" that "qiyas and ijtihad are two terms for the same idea."

Still he would leave ijtihad out of the field of fiqh. Juridical problems that cannot be determined by qiyas, would be resolved through consensus, ijma, the other technique of fiqh....

Dr. Mohammad Omar Farooq (198 KB): ...Even though the Sunnis generally accept qiyas as one of the four sources of Islamic jurisprudence, there is considerable disagreement about what qiyas is, its scope, the method of validation, etc....

...The punishment is permissible under the Qisas principle of sharia...

Sharia ...In accordance with hadith, stoning (202 KB) to death is the penalty for married men and women who commit adultery....

All these are very weak arguments and most of Ummah could not accept them. Majority hold that Qiyas is applicable in Hadud (prescribed penalties).

Hanafis say that Qiyas is applicable to "Tazir" penalties (penalties which have been laid down by Parliament/Courts - not by Quran and Sunnah specifically) but not to Hadud (punishments prescribed in the Quran and the Sunnah). Hanafi opinion in this regard is more cautious....

Shameem Akhter, 18, poses for a photograph at her home in Jhang, Pakistan, Wednesday, July 10, 2008. Shameem was raped by three boys who then threw acid on her three years ago. Shameem has undergone plastic surgery 10 times to try to recover from her scars. (AP Photo/Emilio Morenatti)