I will fear no evil

—A video message from Iranian women for The UN (please share)
Psalm 23 "4 Even though I walk through the valley of the shadow of death, I will fear no evil, for you are with me; your rod and your staff, they comfort me."

Eye on the UN

Many thanks of a member of Pastor Dr. Terry Jones 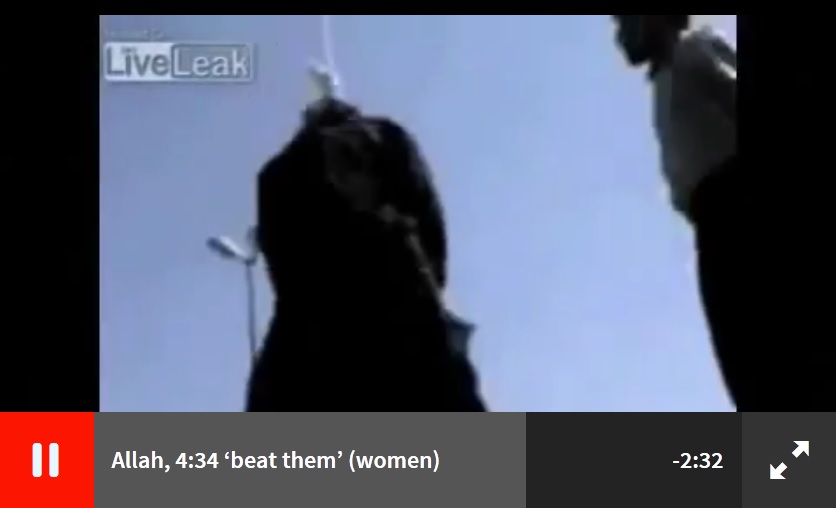 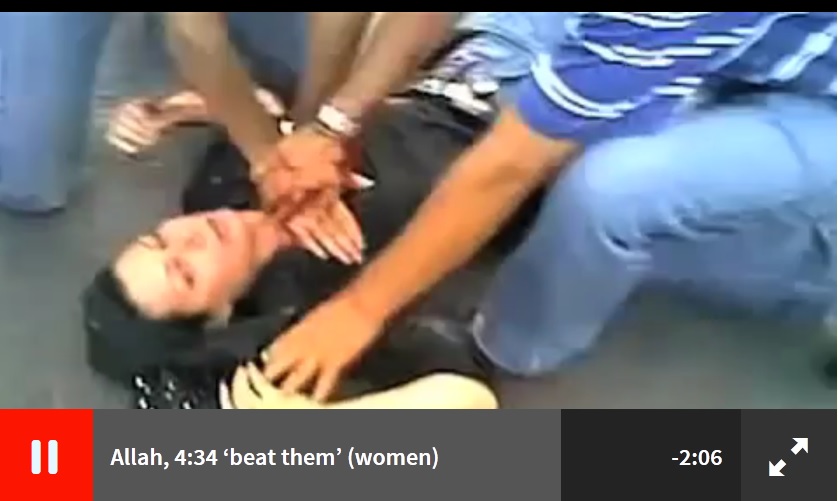 Here is how Iran convinced the UN General Assembly to elect it to a body sworn "to promote gender equality and the advancement of women."

Isalm is NOT a Religon of Peace™
… Islam is a "Religon" of open-ended WAR (9:5 "KILL the Mushrikun (unbelievers) wherever ye find them", 9:29), Amputation & Torture

5:33 "(enemies of Allah [unbelievers, kuffar]) … execution, or crucifixion, or the cutting off of hands and feet from opposite sides" 5:38 "(thiefs) cut off his or her hands: a punishment by way of example, from Allah"

24:2 "(adulterers) flog each of them with a hundred stripes" 24:4 "flog them with eighty stripes"

8:12 "… I will cast terror into the hearts of those who disbelieve. Therefore strike off their heads and strike off every fingertip of them" (beheading with a knife/sword/axe) ... to the lunatic sadist Allah

Islam is a cancer

To marry four women is allowed by Allah: