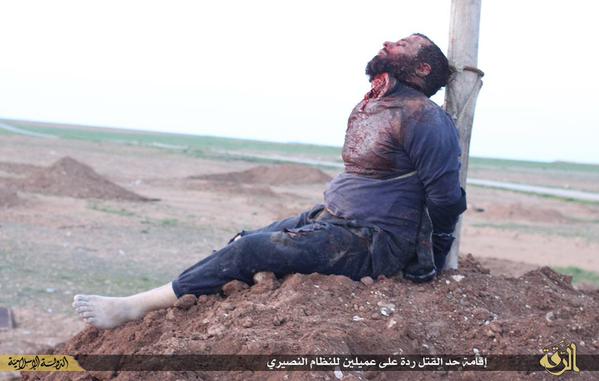 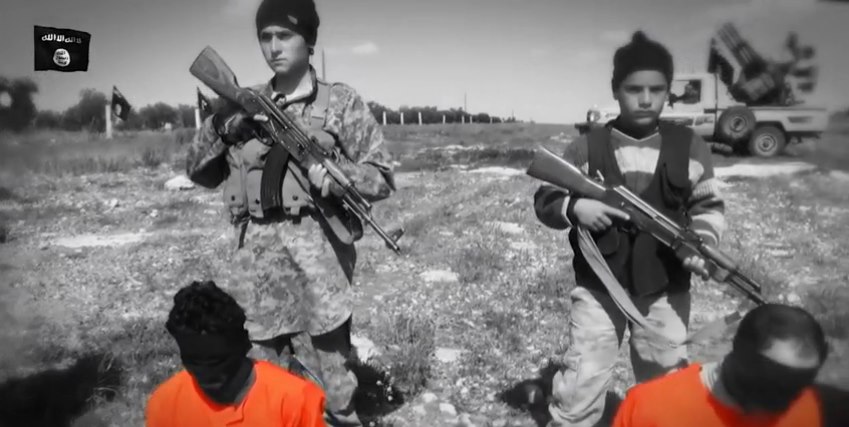 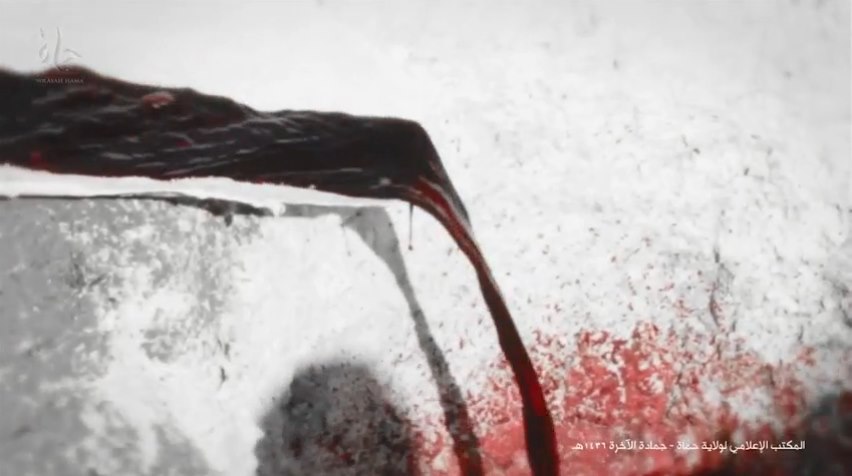 Islamic State, misundertanders of the religion of peace™