… after this evil punishment—burning FOREVER in Hell 4:56 as 'IMpure' 8:37 DISbelievers
Home

(video) "Islam is the Right Way"

A Description of Hellfire


'The Lure of Islamic Paradise with the Joy of Sex'

Allah's war covenant with the Muslims 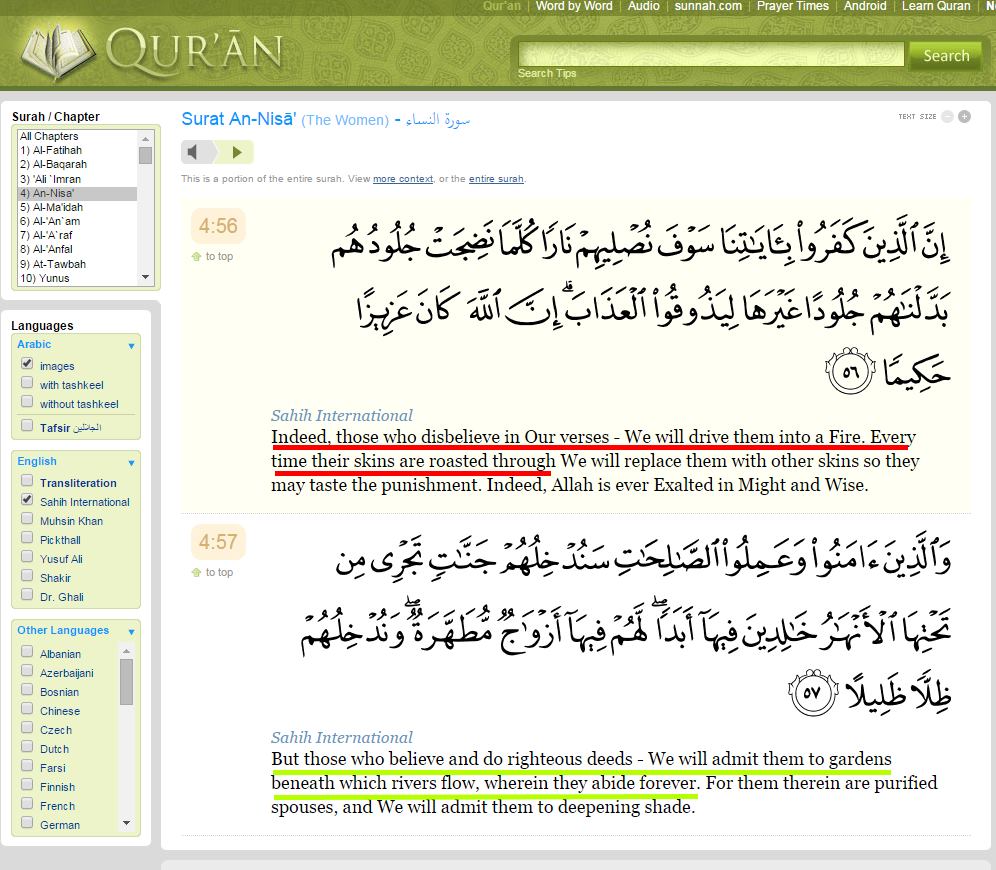 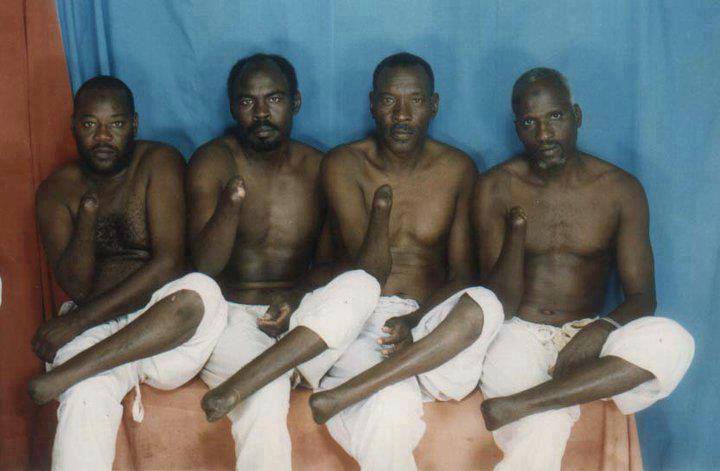