(video) "The Law is for Allah—Shari’ah" 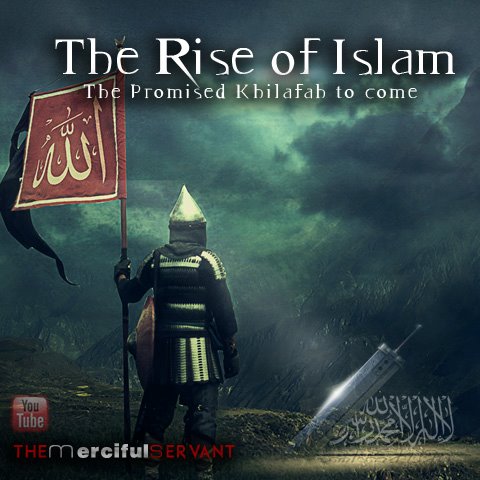 Daniel 7:25 "And he shall speak great words against the most High, and shall wear out the saints of the most High, and think to change times (world calender) and laws (Shari'ah law): and they shall be given into his hand until a time and times and the dividing of time."

We are live witnessing the fulfilment of a Bible prophecy 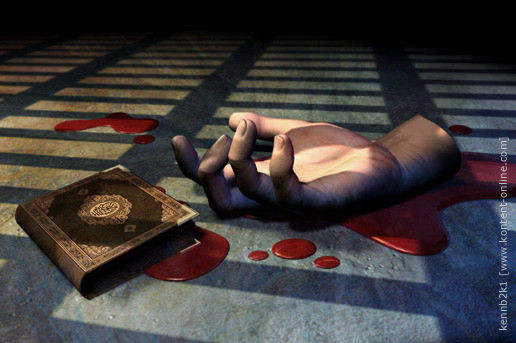 Islamic State, misundertanders of the religion of peace

The Book of Torture, the Qur'an