No Muslims in heaven yet

… till "Day of Judgement" … only in al-Barzakh (interspace to hereafter)

The Mark of the Beast


The Messenger of Allaah (SAW) said,
"The souls of the Believers are inside green birds in the trees of Paradise until Allaah returns them to their bodies on the Day of Resurrection."
[At-Tabraanee]

(video) 12th Imam: Who is Mahdi? - Let's listen to Ahmadinejad 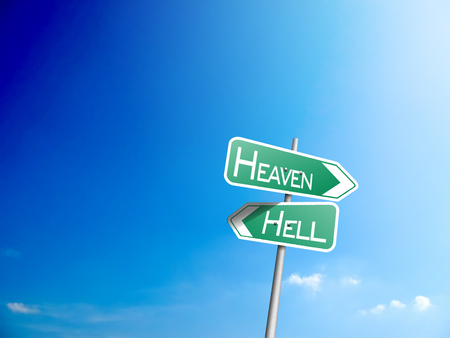 Life in al-Barzakh, from Death until Resurrection

I think we should let the Quran define Islam.

Muhammad says in the "Mishkat Al Masabih Vol. 2 No. 5552" that Muslims would be able to skip purgatory and gain immediate entrance to heaven if they kill a Jew or a Christian. And when judgment day arrives, Allah will give every Muslim a Jew or a Christian to kill. In the Quran 9:111 ("slay and are slain … for paradise"), when a Muslim kills a non-Muslim, they get to go to heaven.

Slavery exists today in Muslim countries. In 4:23-24 men are allowed sex slaves and allowed to rape them (others: mu'ta marriage Q. 4:24); Verse 34 allows the man to beat his wife (also pre-puberty wifes 65:4) and sex slaves.

"Whoever changed his Islamic religion, then kill him" (Bukhari 84:57). "Instill terror into the hearts of the Unbelievers: smite ye above their necks" (Sura 8:12, beheading knife brutal / sword "human" / axe).

"No Muslim can go to heaven until the Jews are killed, they will stay in the grave until the hour of resurrection" (Bukhari 52:256 ?).

“The Last Day will not come until the Muslims fight the Jews and kill them” Sahih Muslim Book 41, #6981 – 6985
The Bible's Old Testament teaches its history of war; the New Testament does not teach ongoing violence. The Quran teaches ongoing violence to use today.

Israel, the little Satan, and America, the big Satan, will both have to die before Muslims can go to heaven. So for now there are no Muslims in heaven yet. That is why they're in such a rush to build nuclear arms, to wipe out non-Muslims en masse. (see Mahmud Ahmadinedschad of Iran)
Mike W. Dougherty 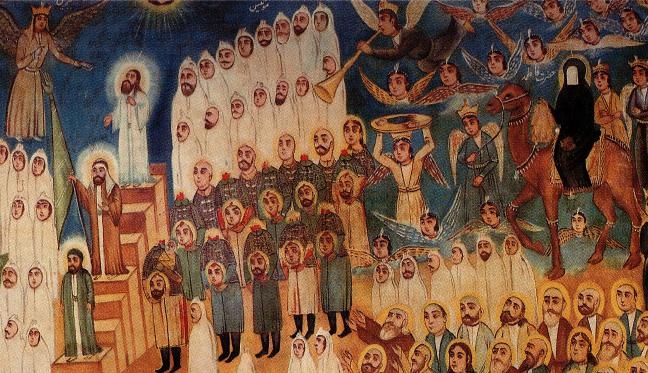 The grave is not a pit into which dead bodies are thrown, but it is a door to a world where people go after death (Barzakh).

It is the stage between death and the Day of Judgement.

After death every soul is alive. Non-believers will stay in imprisonment and will get punished, but a good Muslim's soul is free and it could go anywhere he/she likes.

For example can perform Hajj, can appear in dreams of people who are still alive and can give them news and also go to people's houses, however they are invisible.

Sahih Bukhari Volume 3, Book 43, Number 656 Allah's Apostle said, "The Hour will not be established until the son of Mary (i.e. Jesus) descends amongst you as a just ruler, he will break the cross, kill the pigs Q. 5:60, and abolish the Jizya tax Q. 9:29. Money will be in abundance so that nobody will accept it (as charitable_gifts? high 50% protection poll money, as mafia operates)."

A Description of Hellfire (part 1 of 5): An Introduction
Home