(video) 'I Am a Muslim' Project

'In response to recent hate crime and bullying against Muslims due to islamophobia, we walked the streets of downtown Toronto to see the reactions of Canadians (starry-eyed idealist, do-gooder) on what they think makes a Muslim. The response was touching and inspiring.

In addition, to see peoples reaction to islamophobia we wrote the word "terrorist" (one of the few words Muslims have been called, myself as well in addition to other verbal attacks). Every single passerby who spoke to us was offended and apologetic to see the word.
#Coexist

I urge non-Muslims to learn about the TRUE Islam. Pick up a Quran and learn for yourselves the truth. People may interpret(? the PURE word of God!) any faith in how they choose_to_perceive(?) it, but the Quran is the only unaltered message/scripture.

IN collaboration with TIME VISION PRODUCTIONS

Her companions in USA & U.K.

(end) '… when you tell someone you are a terrorist, because of your 'religion' - IS A 'HATE(red' 60:4) CRIME!! AND YOU HAVE TO REPORT IT" … to Muslim Council of Britain, 'Report an incident' CAIR in America, NCCM in Canada

'… "Islamophobia" is its bread and butter.' 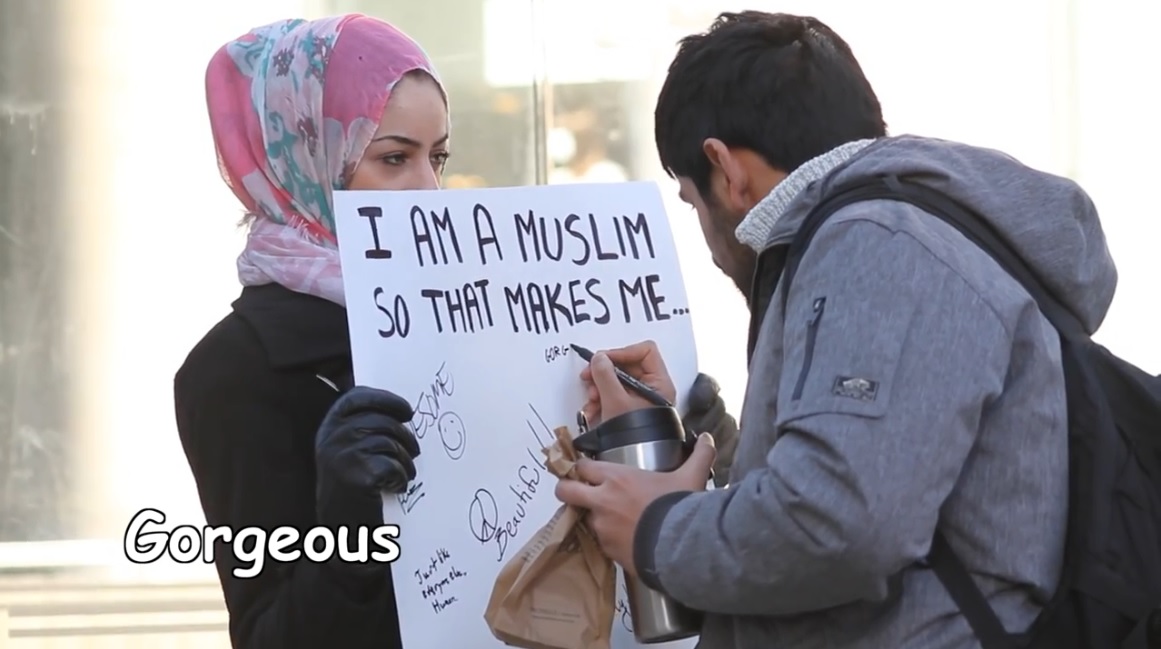 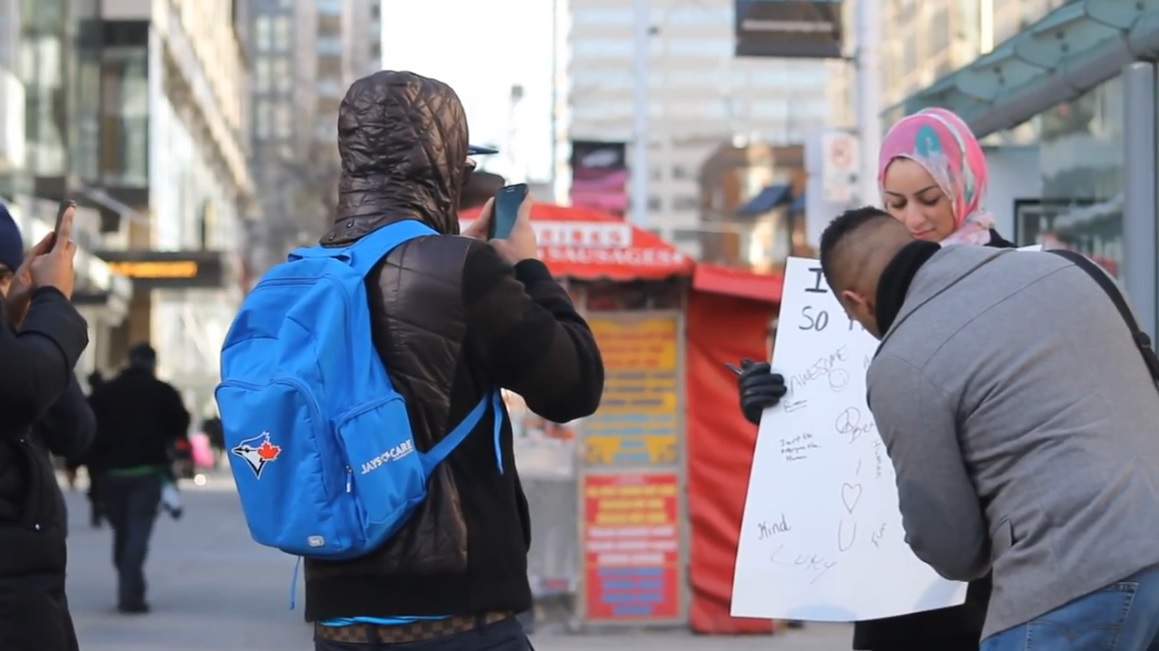 '… Did these terrorists actually represent Islam?

The fact of the matter is: they follow Muhammad quite literally:

… He has come to BRING terror Sahih Bukhari, Book of Jihad, Hadith 220, Q8:12
He tells people to USE terror Qur’an 8:60
… I will expel the Jews & Christians from the Arabian Peninsula Sahih Muslim, Book of Jihad, Hadith 4366
I will fight against the people until they TESTFY the Shahada (Islamic creed)
and ONLY then will their property and persons be SAVED from me Sahih Bukhari, Book of Belief, Hadith 25' & Allah’s key aya 9:29