"… standing in your place"
Home

3:30 "… They (Muslims) are the nicest people in the room. The Muslim Brotherhood is run by terrorists in suits"

‘…Islam is at war with Kafirs (kuffar), and Kafirs are trying to “nice” their way out of destruction. Islam is at war, we are at nice. Mohammed has a dream that is coming true while we sleep.’

Motto of the Western political élite: 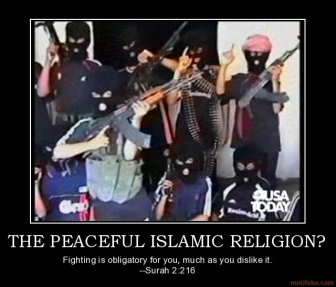 Allah’s war covenant with the Muslims 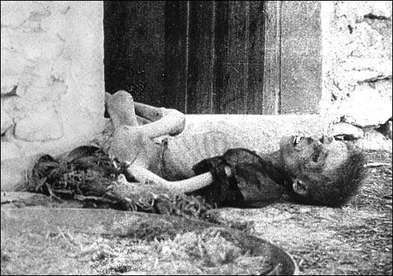 Video: “AGHET - The Genocide of Armenians”

...or the real Bosnian genocide Tortured women, children and men by true Muslims , … watch at your own risk! (pdf 2.2 MB) 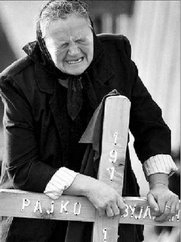 (never mind) “They are among them” [belong to them] (unbelievers, polytheists) 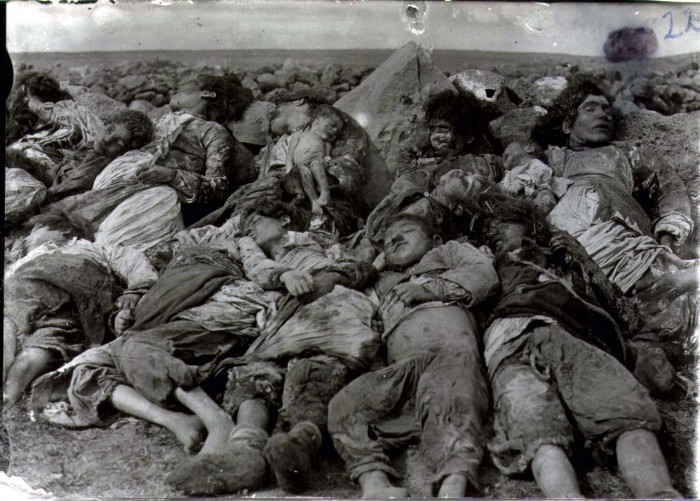 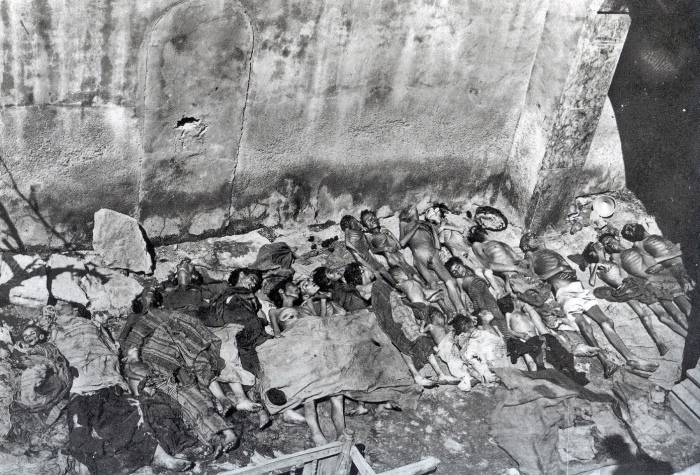 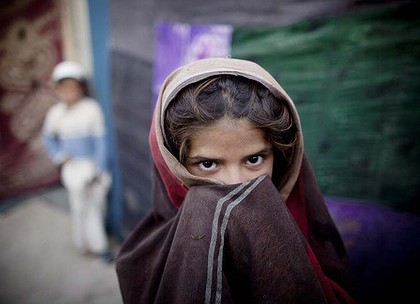