All Muslims believe in the SAME Allah 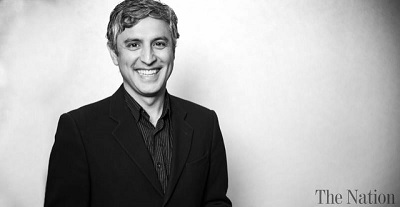 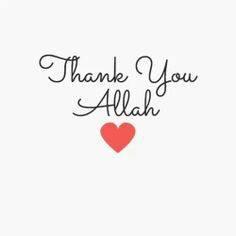 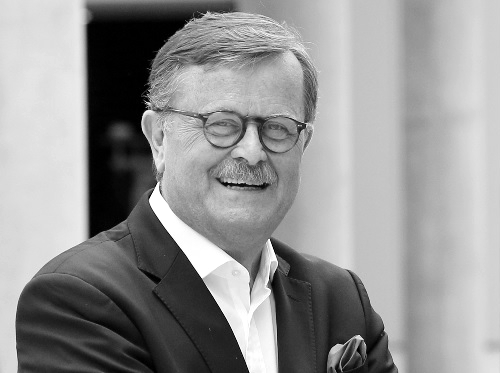 
Islamic State, misundertanders of the religion of peace™

10:4 “…but those who REJECT Him will have draughts of boiling fluids, and a penalty grievous, because they did reject Him.”

4:56-57 “Those who reject our Signs (i.e. Quran), We shall soon cast into the Fire: as often as their skins are roasted through, We shall change them for fresh skins, that they may taste the penalty: for Allah is Exalted in Power, Wise.”