— Rick Womick has read the Qur'an (& ahadith Shahi + Sirah) as Thomas Jefferson did, and know his ememy

(reply) "Finally a politician who did his homework!!!
I'd vote for this guy, we need more like him." 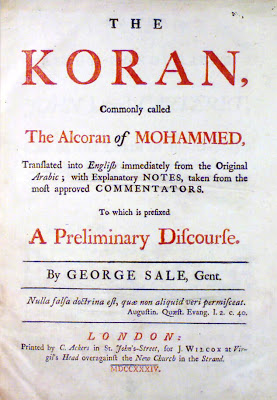