Number One Bullshitter of the USA: 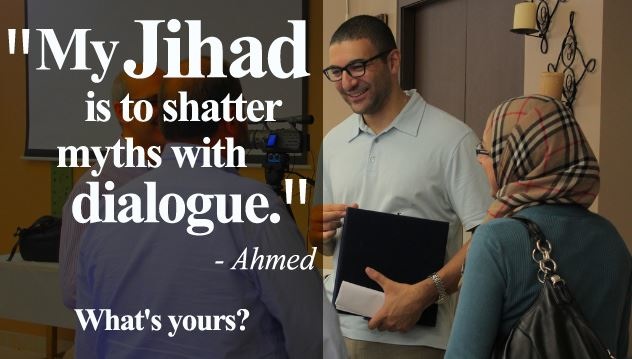 Allah’s war covenant with the Muslims

OUT_of_historical_context™, 5:51 "O ye who believe! take not the Jews and the Christians for your friends and protectors"

"#MyJihad is to kidnap and terrorize the kuffar. What's yours?"

Widely distributed Muslim text shows lie of Hamas-linked CAIR's #MyJihad campaign … "The specific ruling of Jihad - which is fighting against the disbelievers and those who wage war against Islam - is that it is a collective compulsory duty." (Vol. 2, p. 165)

3:28 (video) BRAVE US citizen Melanie oppose Anderson Cooper's show (CNN) Page 56 “… They (Muslims) smile; are friendly and amiable; they even pretend to be patriotic…." by Ali Sina

vs.
(video) What is stealth jihad? — Q. 8:39 + 2:193 "… and religion should be only for Allah" "Mahdi will rule for seven years" & "will perish all religions except Islam"
Media Player Error
Update your browser or Flash plugin

"Stereotype" :: Allah, Quran 5:38 "(thieves) AMPUTATE their HANDS"
vs. German Constitution Article 2, Paragraph 2 "Everybody has the right to life
AND PHYSICAL INTEGRITY"

10:4 "… But those who disbelieved will have a drink of scalding water and a painful punishment for what they used to deny" 6:70

"Friends" :: Allah, Quran 5:51 "O ye who believe! take not the Jews and the Christians for your friends and protectors"

40:35 "(unbelievers, kuffar) …greatly hated is it by Allah and by-those who believe"

8:55 "Surely the vilest of animals in Allah's sight are those who disbelieve" 98:6 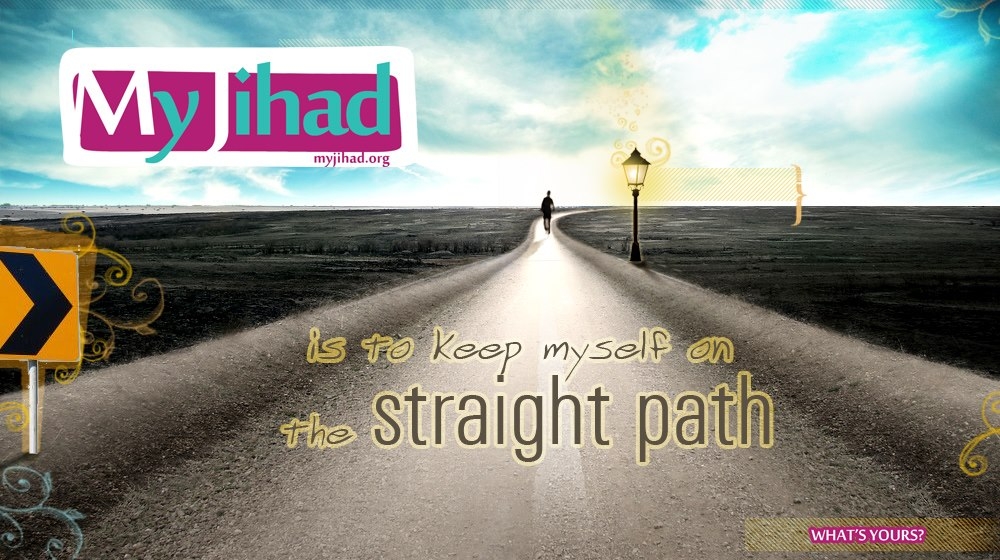 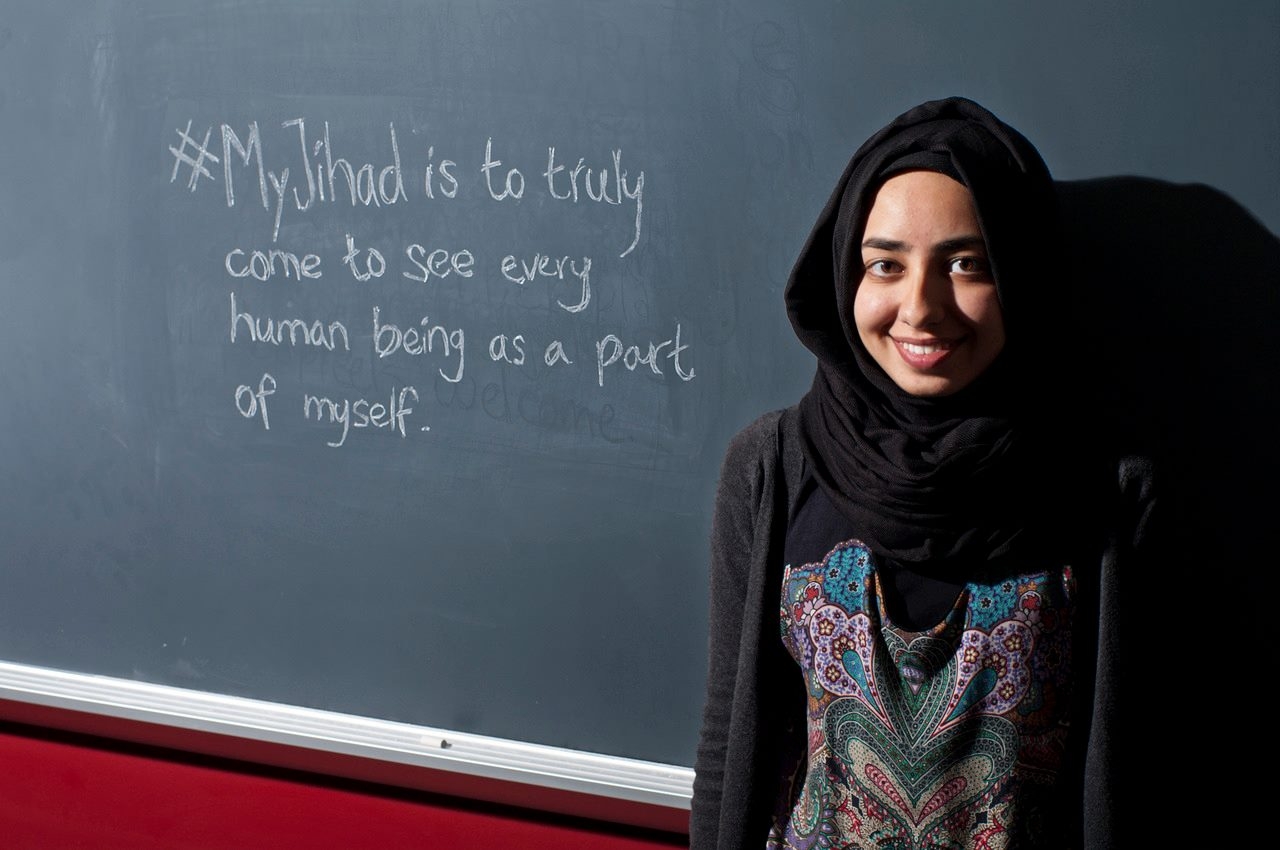 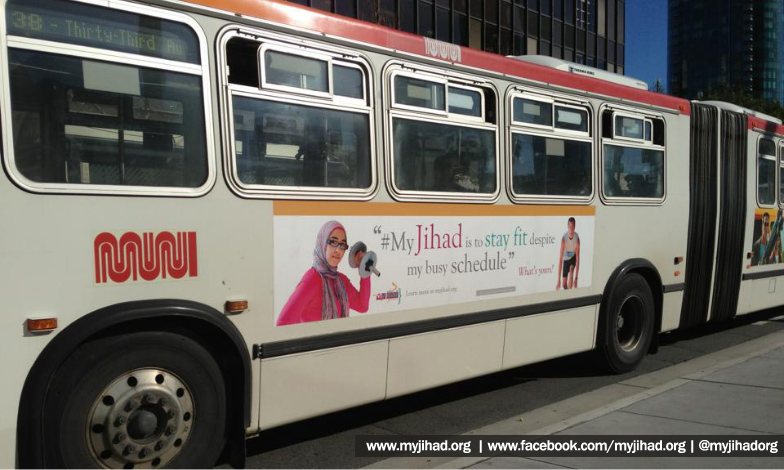 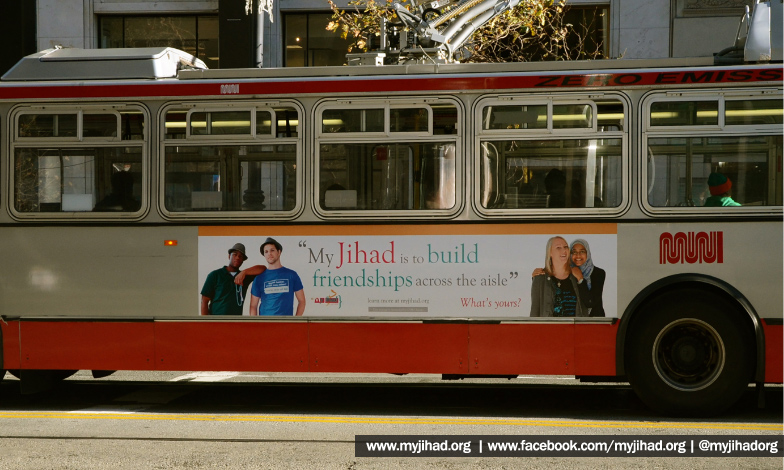 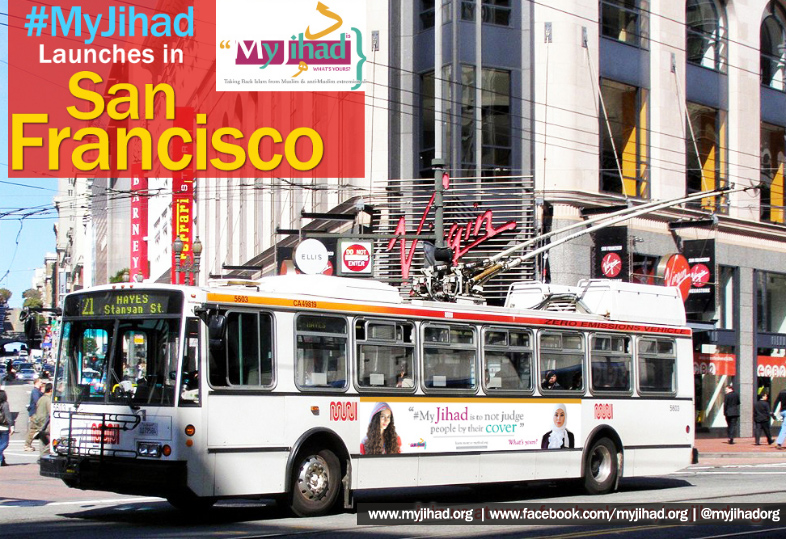